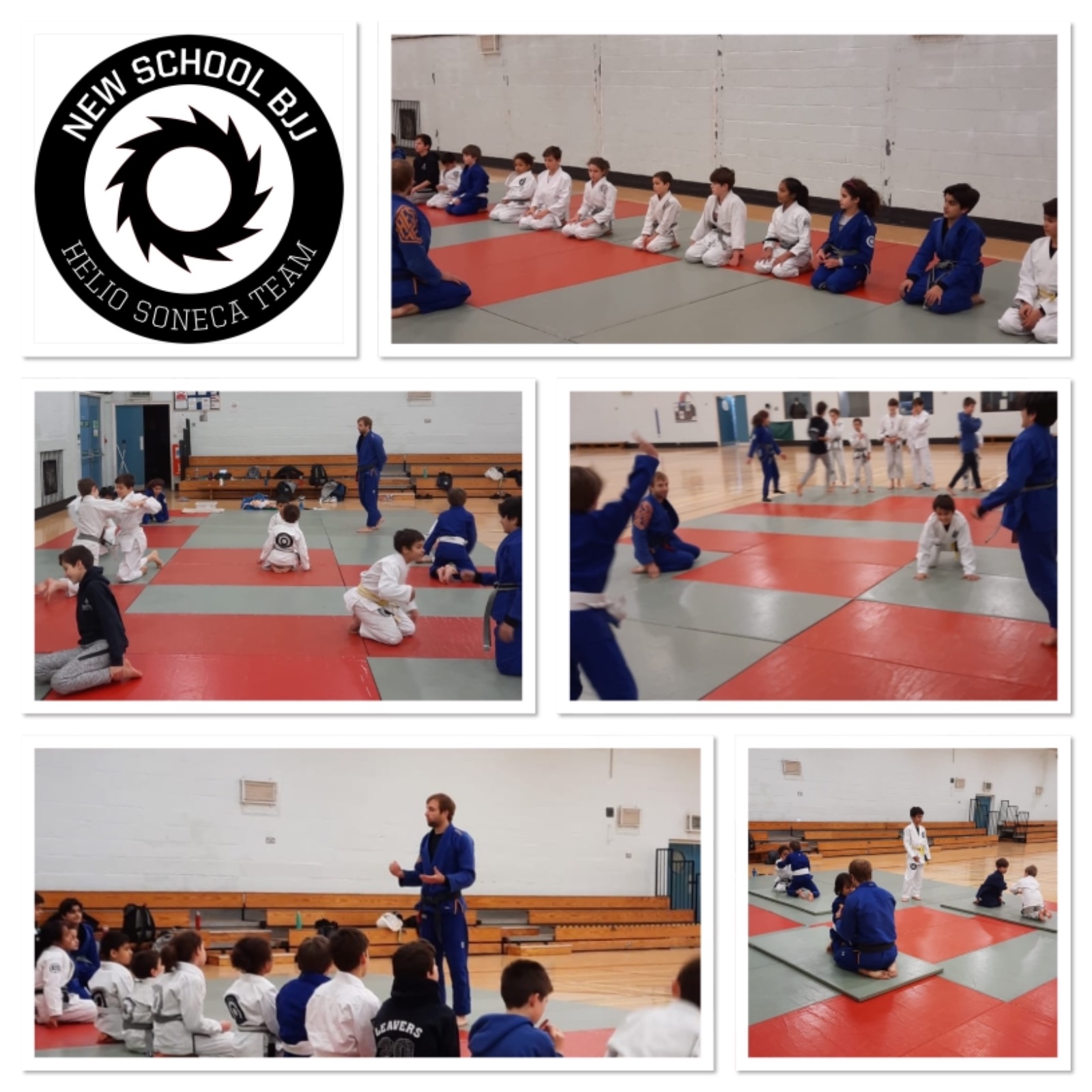 Kids are back at Battersea !!

Kids are Back!! The COVID-19 pandemic has had a great impact on all facets of our lives, including our training in Jiu-Jitsu. New School BJJ hasn’t been able to run any classes since the first lockdown began, at the end of March. Our BJJ kids have been patiently waiting for us to restart, keeping themselves fit, in the meantime, by attending our twice weekly online sessions. That patience and commitment to New School BJJ paid off with the first kids classes, finally restarting on Saturday 5th December 2020!!! It was great to see the kids get back on the mats, with that same dedicated enthusiasm they had shown the last time we saw them!!! All of them had great fun […] 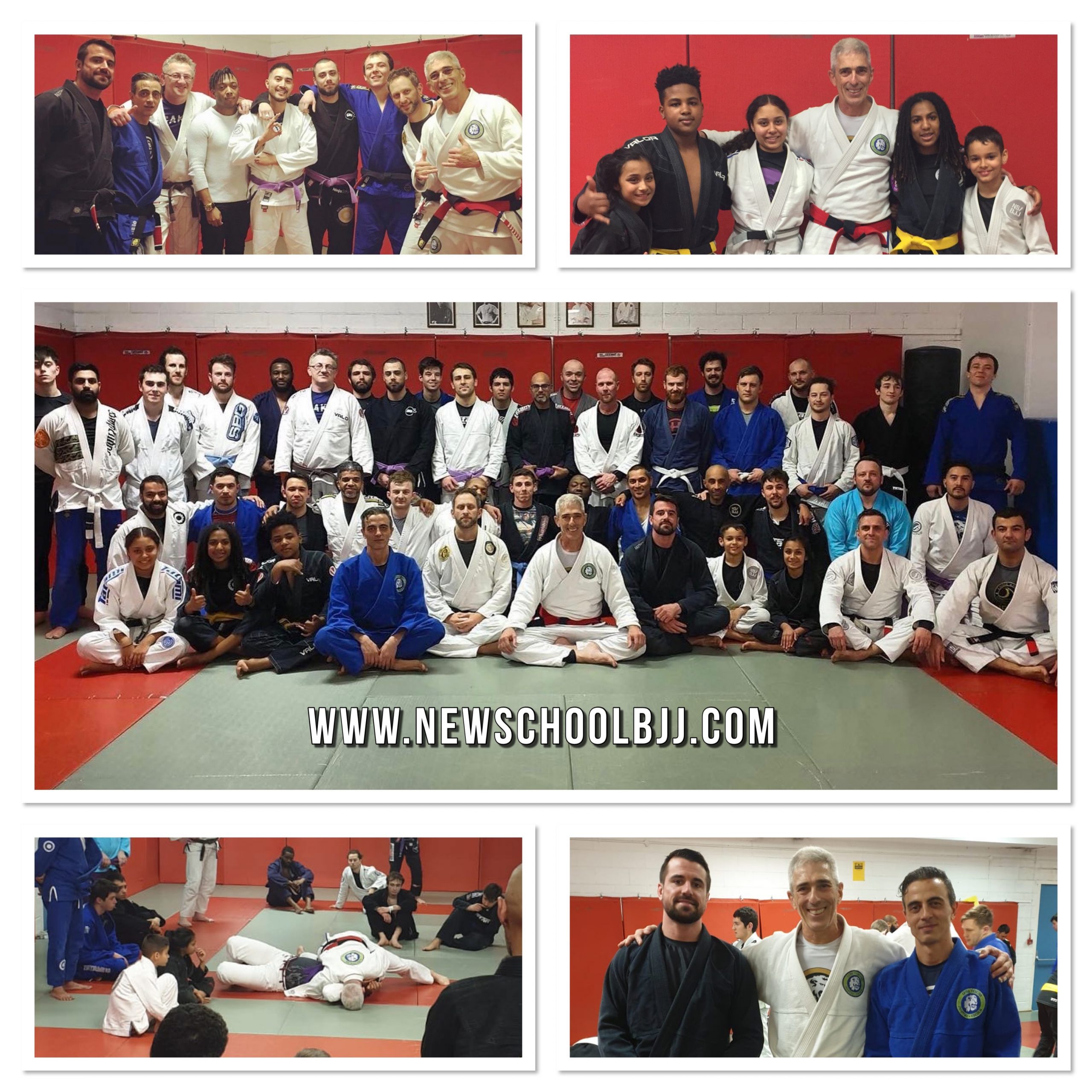 Leão Teixeira Seminar 2020 On Friday the 28th February, New School BJJ held a seminar under, 7th Degree Red and Black Belt, Leão Teixeira. It wasn’t surprising that we had a huge turnout, as it’s not everyday that you get a chance to train with someone who received their black belt over thirty years ago. To begin the session, Leão Teixeira, known by his nickname Zé, thanked everyone for attending and then gave an explanation on his philosophy of how he trains in Jiu-Jitsu and what he focuses on. He explained that the fundamental aspect everyone should train is their ability to have a good defence. His reasoning behind this is that when your defence is good, it makes it […] 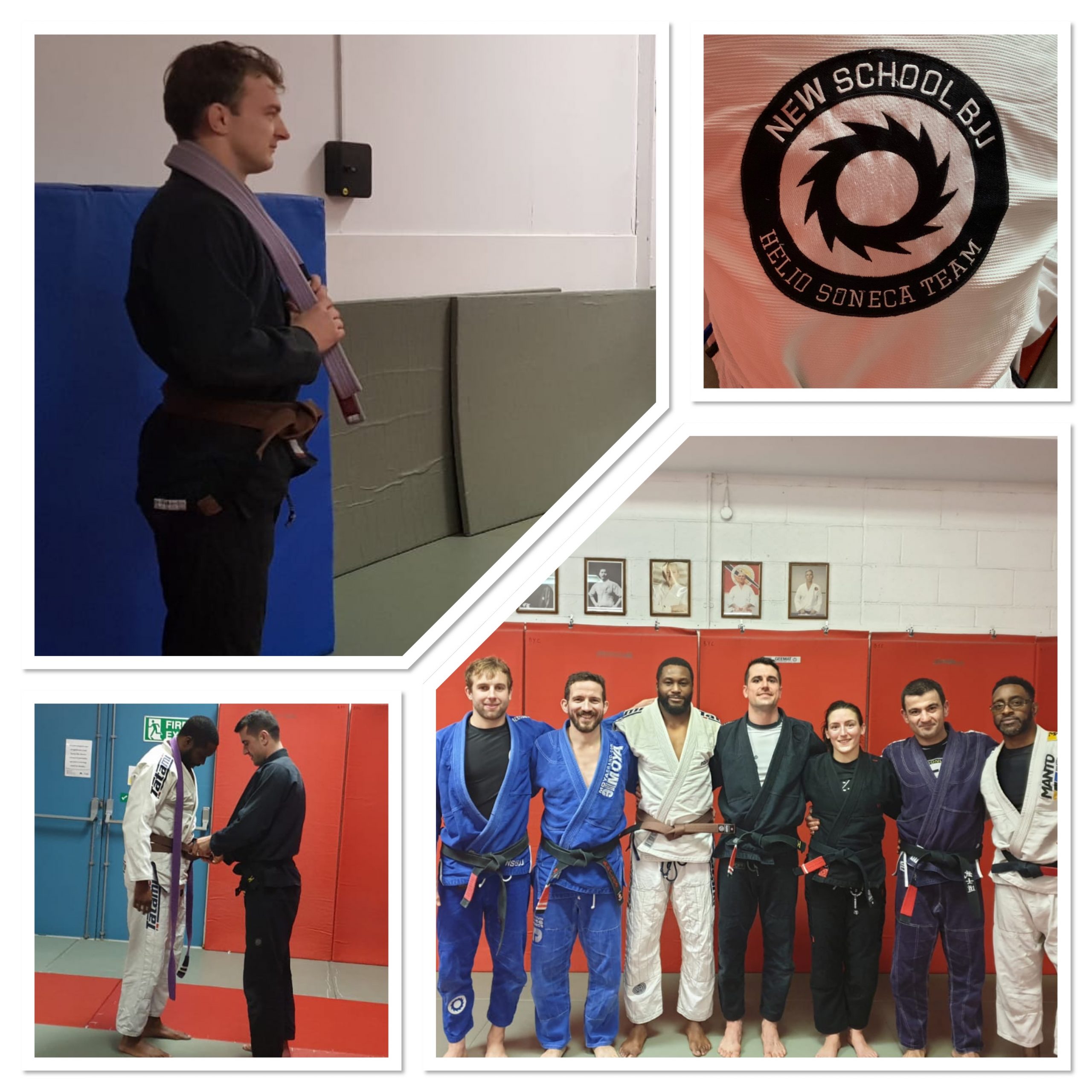 Two New Brown Belts at New School BJJ!!! The front row of our grade order line up has gotten a little bigger! Two of our students, Ryan Graham and Dwayne Ewart, were recently awarded their well deserved brown belts. Everyone who trains in Brazilian Jiu-Jitsu (BJJ) knows that there’s really no room for chasing grades. There are martial arts styles and systems out there where you can earn a black belt after three to four years of dedicated training. Unfortunately, BJJ isn’t one of them. On average, it can take around ten to twelve years to be awarded a BJJ black belt. To earn a brown belt could take seven to eight years and that could entail training four or […]

Australian Bushfire Charity Seminar On the 24th January 2020, New School BJJ hosted a fundraising seminar in aid of those that have been affected by the devastating bushfires in Australia.  The event was organised by one of our team members, Chris Wodzinski, who is from Australia and felt passionate about doing something to help those who have been affected by this natural disaster.  Chris set up the welcome table with information and photos that showed the devastation that the fires have caused, not only to humans but to wildlife as well.  Rather than have the attendees pay a set fee, they were told that they could just make a small donation that would go towards those that have suffered from […]